﻿ Wisdom to be found in Australia's Indigenous culture - Nature Bound

Wisdom to be found in Australia’s Indigenous culture 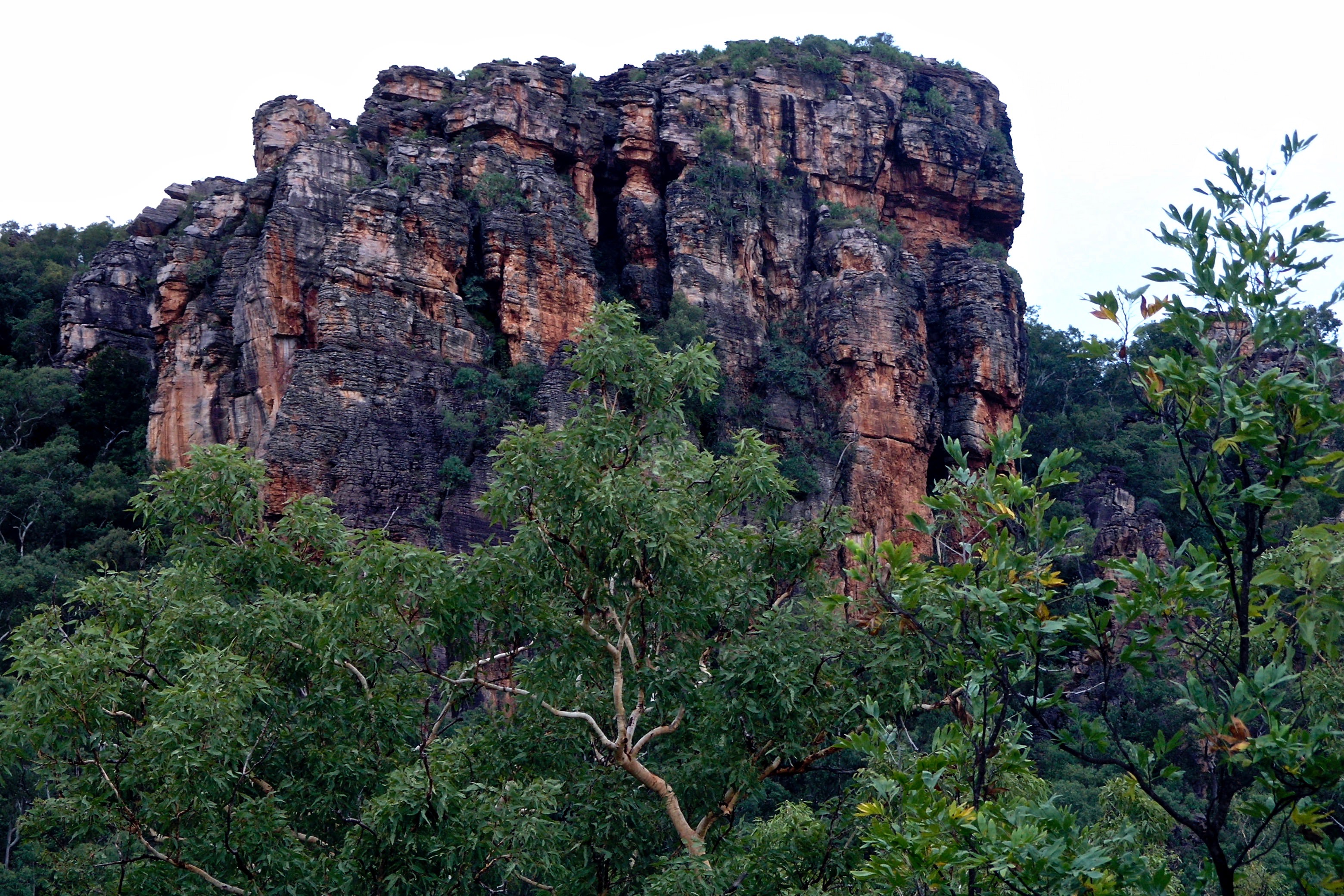 What do we really know about the most important cultural asset of our nation?

Reconciliation between our First Australians and the more recent western arrivals is still the subject of contentious political debate despite the popular acclaim Australia is the most successful multi-cultural nation in the world.

Leaving the politics around conflict issues aside I, as an Australian born westerner, aspire to the view that reconciliation depends directly on respect and pride, which in turn depends on awareness and knowledge.

It is common for our outback tour guests to find new awareness and respect for the Indigenous culture and First Peoples of our nation during an experiential holiday, given the original Australians have survived more than 40,000 years or 2000 generations, to be of world heritage significance.

In this article, I seek to stimulate a deeper consideration of the oldest surviving living culture on earth. I do not seek to inflict personal prejudices on you, the reader, or to claim to be a spokesperson or authority on Indigenous culture, or for you to necessarily agree. But do read on.

Time to open the mind-gates for a deeper consideration of our historic cultural values.

I believe, there is an apparent great divide between the historic wisdom within Australia’s Indigenous culture and new age lifestyle values today. 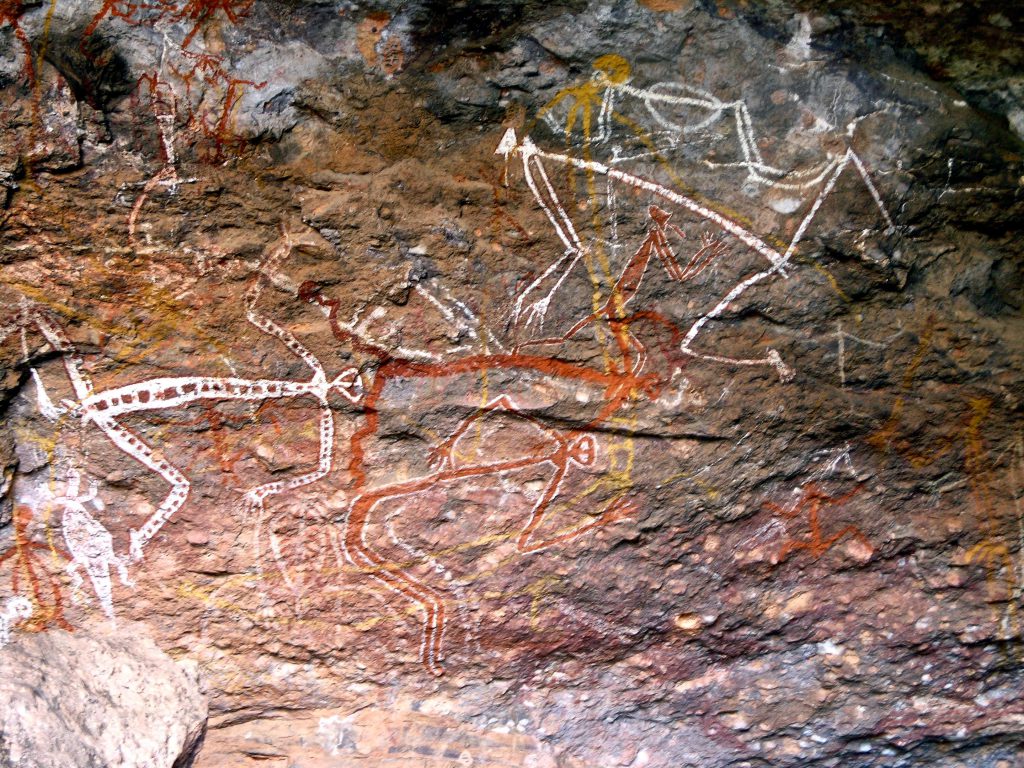 More than 40,000 years of accumulated knowledge acquired through direct experience and survival, connection to country, covering all species and environments

230 years of European interpretation, intervention and disregard for Indigenous wisdom.

Life determined and controlled by the applied Westminster Law.

Economics and “growth” as the yardstick of success, now the subject of constant concern and debate over environmental and resource sustainability

Life set around minimalist needs-based consumption, sharing and “leaving surplus for others”

Low impact, locally based, self-sustaining ecological footprint on the earth

Excessive and growing demands on resources resulting in their inability to regenerate readily, causing stress on supply chains and magnifying the ecological footprint, with limited mainstream  concern. 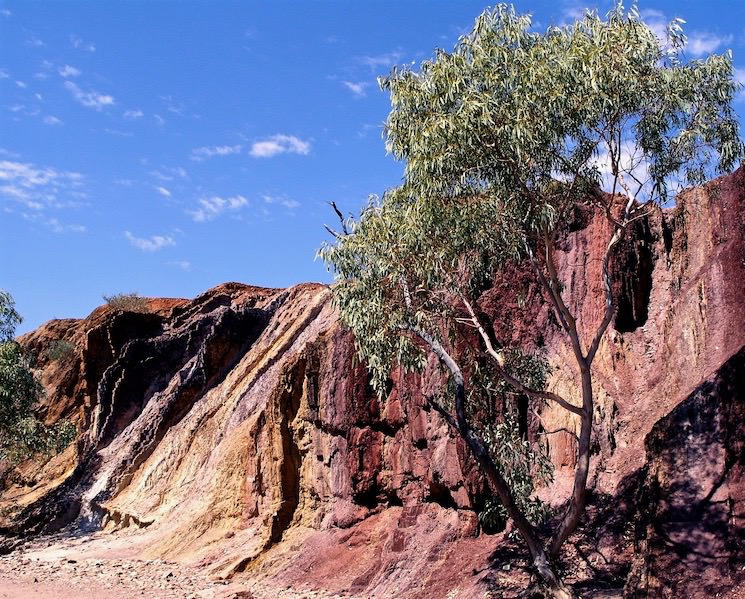 Revered elders at the heart of their community and cultural longevity, having a guiding role in the “rights of passage” of others, respect and disciplines within community. The primary conveyor of wisdom

Despite enforced separation, the impacts of western, institutional and multi-cultural influences, generations of individuals remain connected and committed spiritually to their country and family. Historically, possessing genuine Australian roots.

A multi-cultural country in which people of other nations are culturally distant or disconnected from their place of birth, their roots. Leading to broader integration and assimilation challenges, conflict of values and sectarian divides. Confusion and shifting the definition of “An Australian”.

Through generational knowledge sharing of seasons, species, habitats, an ability to live on and manage the land, in harmony with nature

To live off the land, driven by economics and profit, rights and defence of title, chemical intervention and assumed dominion over nature

Experience based conservation and environmentalism driven by harmony with mother nature

Superimposed titles and borders across nations, states and lands, with contested rights and entitlements. Conflicts of care and responsibility, despite mother nature having no regard for title or borders. 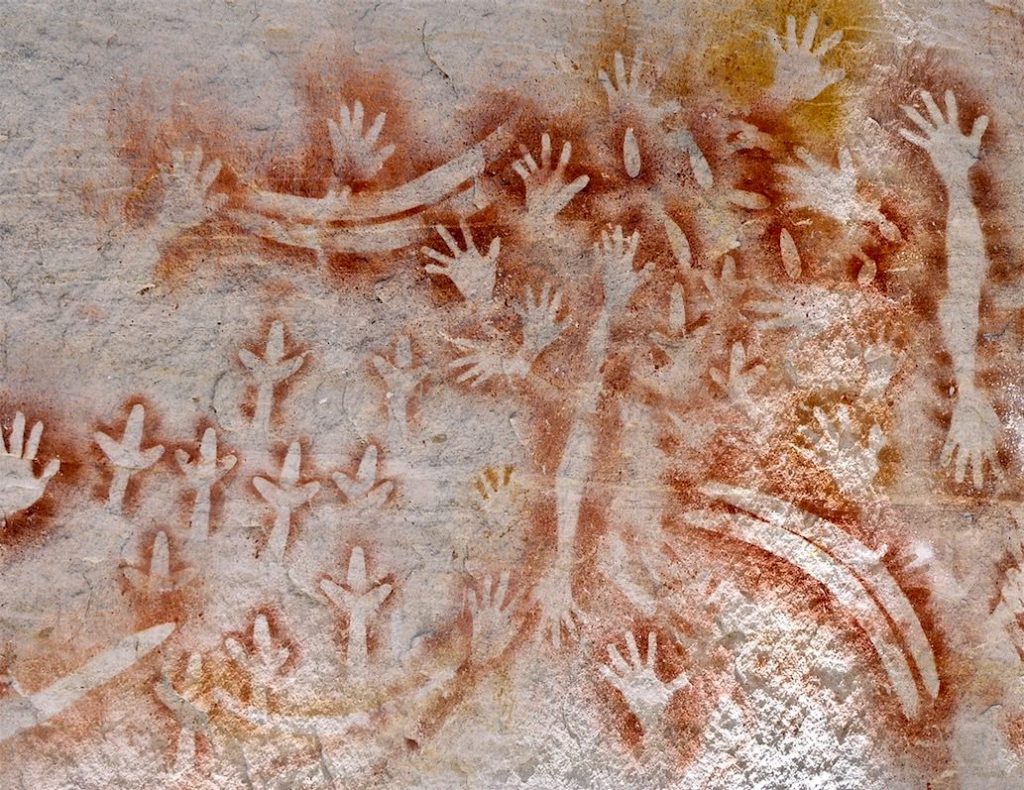 A grounded life attuned to nature’s way and the bush. Protection and equality of all species, as equals

A life nourished by local food production, seasonal variation, protein and natural plant nutrients. All peoples engaged in gathering, farming and preparation, plus the ritual of consumption. Reliance on care for the resource and place. Leading to an active lifestyle

Food conveniently found on the shelf, bringing disconnection from the source, risks in provision and standards. Diminished awareness of food origins amongst the young. Health issues around sedentary consumption, artificial ingredients and fake nutrition.

Life centred around and guided by a deep listening (Dadirri) to the within, quiet personal awareness with specific understanding of nature and the wonder of creation

Survivors of natural and extreme climate change over tens of thousands of years, based on grounded intelligence and adaptability

Increasing conviction that mankind is speeding the impact of climate change with politicians, economic advocates and enterprises resisting intelligent adaption to change.

Perceived higher intelligence engrossed in and depending on technological advancement. Frailty in assumed superiority. Vulnerable to adverse natural events, the unknown, cyber disruption, shifts in social licence and wilful disregard.

You are invited to add your thoughts relating to the role of Indigenous wisdom in a progressive and reconciled nation. 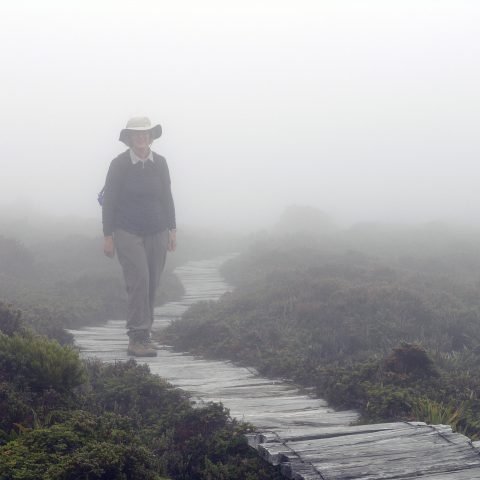 How to benefit from nature in face of future shock 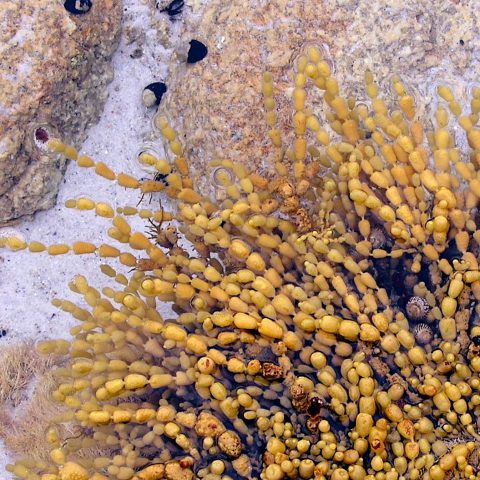 Why is Mother Nature so important to you? 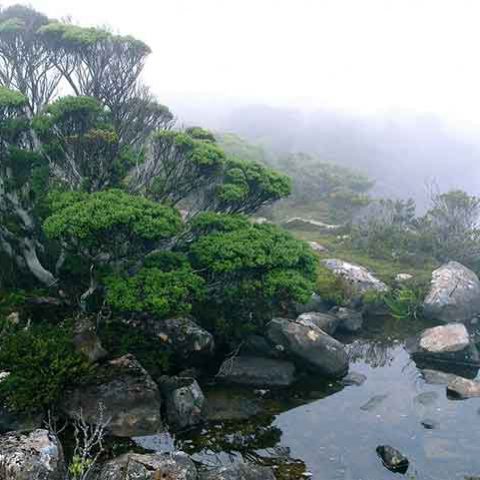 A life with nature, the essential connection

I have no difficulty accepting the comparisons you have made, John. Having just read Dark Emu I was overwhelmed at my own ignorance due to lack of real education about Australia at school and blatant distortion of facts about indigenous history. It has shocked me to think of the degree of destruction of cultures in so short a time. Of those 230 years I have lived 70.
Never too old to learn but still, shocking.

Yes indeed, I feel the same. “Dark Emu” and another book “The Biggest Estate on Earth” on “How Aborigines made Australia” are compelling reading for all Australians. The shocking aspect is our school education and the historic forces of colonial mindsets have kept us in the dark and our greatest culture seems so totally beyond recovery, yet other nations can be so proud and upholding of theirs. “Dark Emu” has so much to tell us the open minded reader could be astounded (as I was) of just how advanced and sophisticated our first people’s wisdom and knowledge was – what an asset our First People’s culture is even today. Thank you Margaret for your response. 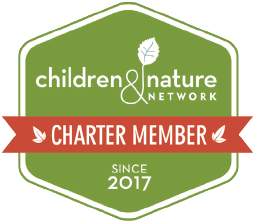